Josie, how did you end up working at Lefty’s? What were you doing before that?

I began my apprenticeship in 2011 the day after my Year 11 exams and spent 5 years working as a women’s hairdresser. The majority of my clientele were men, so I transitioned into barbering at Hawthorn in 2016 and the rest is history.

After spending the last year having a break after a decade of hair, I’ve recently moved back to Melbourne and I’m stoked to be working at Lefty’s.

Do you remember the first haircut you ever gave someone and what got you interested in barbering in the first place?

Oh gosh, the first haircut I did was prior to hairdressing training and I massacred the ringlets my cousin had been growing out for several years. (Sorry, Claire!)

When I was 15 I began dyeing my hair different colours quite often and when it became possible to complete a pre-apprenticeship in school I jumped at the chance. I left school at the end of the year and began the apprenticeship straight away. 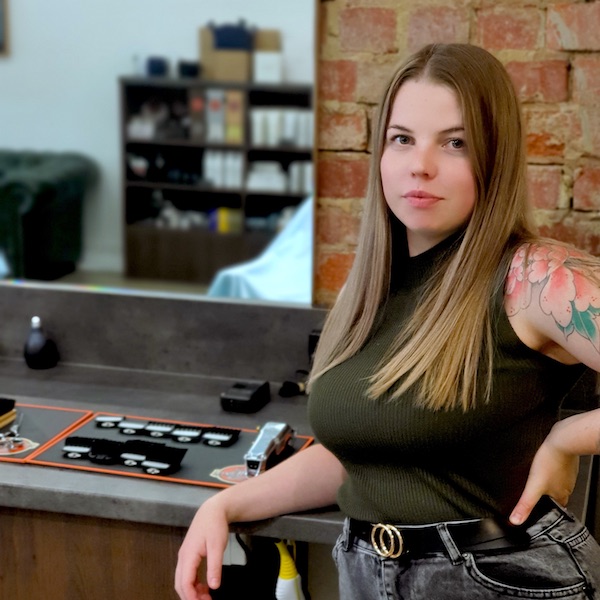 What’s your favourite thing about Lilydale?

Its super local to where I’m living, lots of greenery, full of nice people and good for a feed on lunch break.

What’s the best thing about being a barber, and what are you less keen on in the job?

I love the social aspect of barbering, being able to create and make people more confident in themselves. I’m not so keen on hair splinters and that all my socks are continuously ruined with hair, but you win some you lose some.

What do you like to do when you’re not busy making people look fresh?

Being of a spontaneous nature a night could be spent on the couch, at the gym, at the pub or in the countryside. I’m quite fond of an adventure. 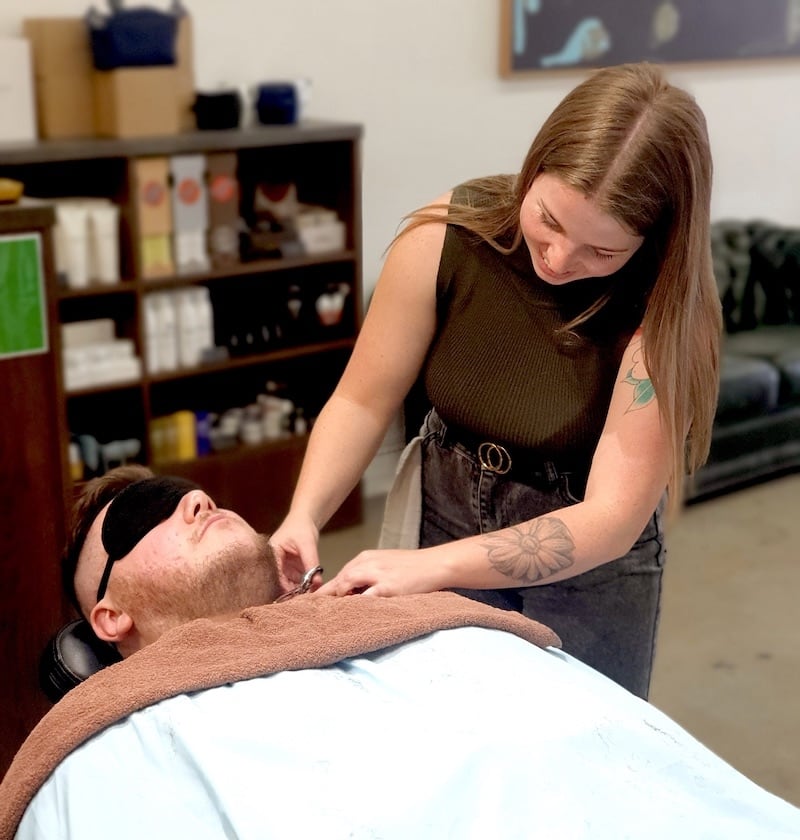 Do any particular people or trends in the industry inspire you in your work?

I’ve learnt the most in my career from the people I’ve worked with, I believe asking questions and accepting that there’s always more to learn paves the way to continuous improvement.

Apart from the obvious (scissors and clippers), are there any brands, products, equipment or other professional tools that you swear by?

I’m absolutely sold on WAHL, no other brand will ever compare in my eyes. All WAHL everything.

If you let your imagination roam, what’s your dream path in your future as a barber?

I’m happy working in a shop, it’s a stress-free lifestyle with honest work for honest pay. I get to meet a lot of interesting people and do something creative with my time. What more could you want?

CLICK HERE TO MEET THE REST OF LEFTY'S TEAM